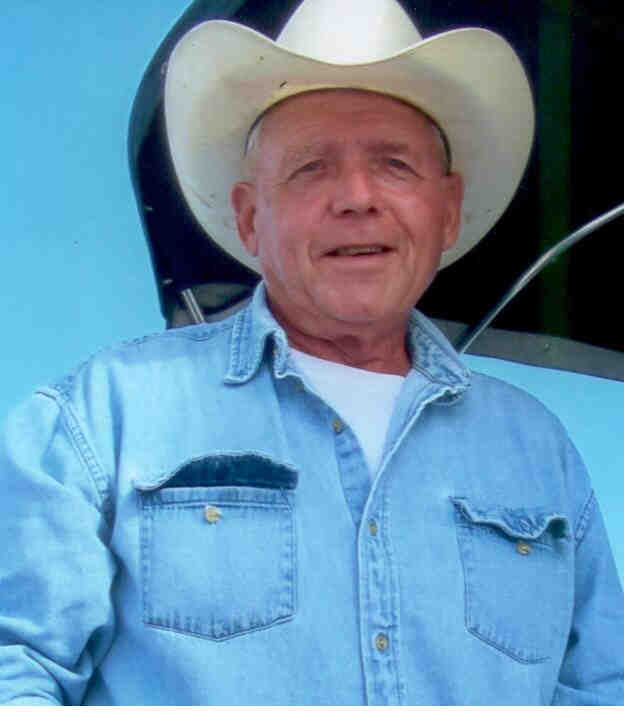 A celebration of his life will be Saturday, September 26, at the Clayton Volunteer Fire Dept., Graves St. from 1 - 4PM. Arrangements are entrusted with Cummings Funeral Service, Inc., Clayton.

Bob was born in Troy on March 25, 1938, son of Henry E. and Rita T. Scully Van Wie. He graduated from Watervliet High School and attended Hudson Valley Community College. On November 10, 1957 he married Darlene J. Clickner at Sacred Heart Church, Cohoes. In 1977 the couple moved to northern New York. He worked for the NYS Department of Environmental Conservation and retired in 1996 after 38 years of service. Bob also was a National Guardsman for eight years and from 1996 - 2010 worked for Green Thumb.

He was a member of both St. Mary's Church, Clayton and Immaculate Conception Church, Brownville. Bob loved his horses, Angel and Sara, raised sheep for 30 years, and enjoyed hobby farming. He was extremely proud of his family and their accomplishments. He also enjoyed fishing, hunting, meeting people, and storytelling.

Donations in Bob's name may be made to either www.friendsofottercreekhorsetrails.com and click on Support our Trails: the proceeds funnel through the NYS Horse Council, are tax deductible, and go toward maintaining and improving the trail system or the Clayton Volunteer Fire Dept., 855 Graves St., Clayton, NY 13624.