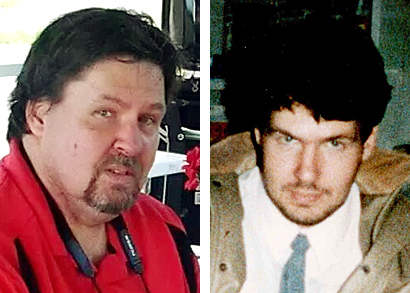 At this time there will be no services and arrangements are entrusted with Cummings Funeral Service, Inc., Watertown.

David was born in Manassas, VA on August 18, 1963, the son of Henry Bush and Nellie Roach Manchester. In 1981 he graduated from General Brown High School.

He worked in the photographic business most of his life, becoming a self-employed photographer specializing in wedding photography. He enjoyed all photography, golfing and animals, especially dogs.

Donations in his name would be appreciated to SPCA of Jefferson County, 25056 Water St., Watertown, NY 13601. Online condolences to David's family may be made at www.cummingsfuneral.com.