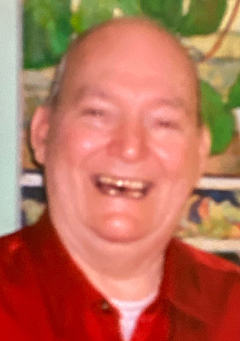 Ron was born in Hastings, PA, April 27, 1935, son of William W. and Anna F. Lenz Woodley. He was a graduate of Hastings High School. Ron entered the US Army August 23, 1954 and was honorably discharged August 22, 1957. He was stationed in Alaska while in the service.

Ron retired as a pressman from Graphic Controls, Clayton on April 27, 2000 after 28 years of service to the company. He was a communicant of St. Mary's Church. He enjoyed traveling with his wife, visiting family, bowling, deer hunting, and he got great pleasure from his woodworking.

The funeral mass will be celebrated on Thursday, October 20, at 11:00 AM at St. Mary's Church followed by burial in St. Mary's Cemetery. Arrangements are entrusted with Cummings Funeral Service, Inc., Clayton and online condolences to his family may be posted at www.cummingsfuneral.com. Donations in Ron's name may be made to River Hospital Development Dept., PO Box 567, Alexandria Bay, NY 13607 or St. Mary's Church, 521 James St., Clayton, NY 13624.