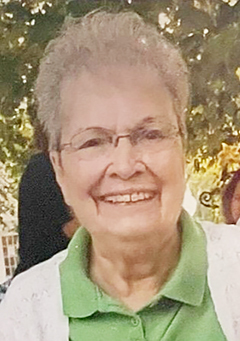 She was a customer service representative for Chase and Community Banks. Janet also worked in the rectory at Holy Family Church. She was a former communicant of Holy Family Church, current communicant at St. Anthony's Church, and attended daily mass at any of the churches or the Precious Blood Monastery. She was a former member of the Altar Rosary Society at Holy Family Church, and supported both the Precious Blood Monastery and the Sisters of St. Joseph. Janet enjoyed knitting and sports, especially the Fighting Irish of Notre Dame.